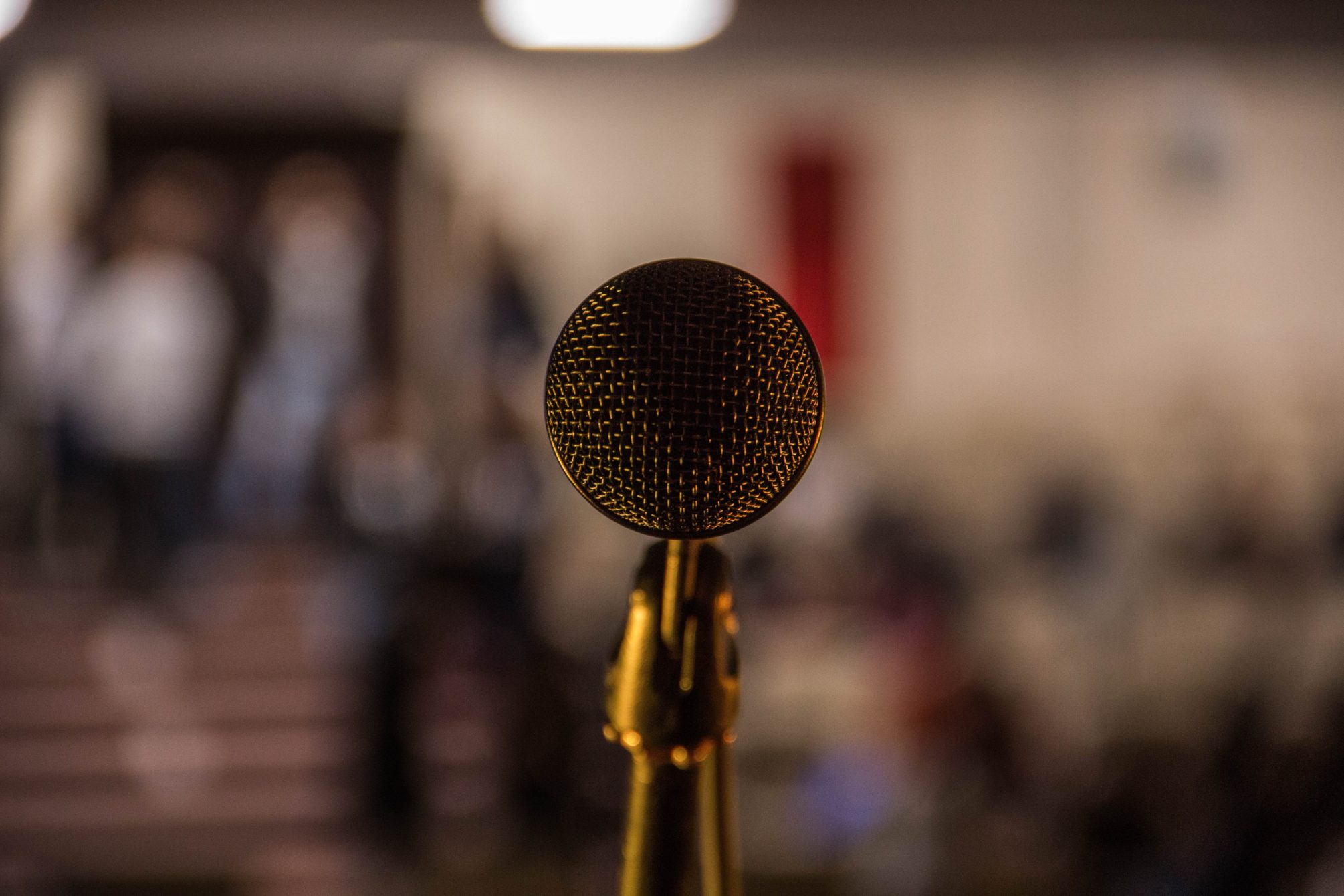 These 5 TED talks were handpicked from our collection of video and audio resources you’ll soon be able to access on our website’s Resources page. Easy to digest and approaching widespread concepts and ideas that keep us preoccupied nowadays, these talks can be effortlessly attached even to a busy daily schedule. Each talk is less than 20 minutes long, and they all cover over a decade of solutions, activism, and innovation.

These people talk about events that changed their lives and moved them towards finding solutions to some of the most common problems facing the world as we know it: food poverty, faulty economic systems, rampant consumerism, climate change, unethical communication practices. Their strength is their life stories, making this collection an exciting trip of discovery, an inspiring one that will hopefully motivate you to tread confidently the ethical way.

Most people know Graham Hill as the creator of Treehugger.com, but he’s also a designer and architect exploring minimalism and flexible-micro homes in New York city and other parts of the world. In this TED he recalls his trip to a life with less stuff and how getting rid of the excess can actually lead to more happiness. He makes the case for taking up less space, and lays out three simple rules for editing your life.
If you’ve been planning to de-clutter your life for a long time now, but never managed to get it done, the tips he shares should help you make this important step.

Why I Must Speak Out About Climate Change (2012) | James Hansen

This is the journey of a scientist trying to communicate his uncomfortable discoveries to politicians and polluting industries rather than another talk about the climate crisis. Top climate scientist James Hansen tells the story of his involvement in the science of and debate over global climate change. Hansen was studying Venus for NASA when he discovered Earth’s climate crisis and moved his focused on the home planet. In this talk he also outlines the overwhelming evidence that change is happening and why we should act thinking about the legacy we leave behind.

He is one of the first climate scientists making public his discoveries. His dedication to solving the biggest crisis of our generation (some say the biggest ever faced by our species) has inspired activists and scientists from all over the world. It’s one of the most important stories of our time, and this man has been at the core of it for decades. Must see.

Artist and designer Ron Finley plants vegetable gardens in South Central LA (USA) – in abandoned lots, traffic medians, along the curbs. It is defiance, and it is meant to offer some alternative to fast food in a community where “the drive-thrus are killing more people than the drive-bys.” But it’s also because he wants to empower local communities, because gardening is fun and it brings beauty to people’s lives. He’s basically growing a nourishing food culture in a food desert by planting the seeds and offering the tools for healthy eating.

When the city tried to shut down the curbside veggie garden he planted in the strip of dirt in front of his own house, Finley’s fight gave voice to a larger movement that provides nourishment, empowerment, education, healthy-hopeful futures. One urban garden at a time.

Solo sailor Ellen MacArthur talks about her obsession with sailing, and how after circling the globe – carrying everything she needed with her – she came back with new insight into the way the world works, as a place of interlocking cycles and finite resources, where the decisions we make today affect what’s left for tomorrow.
After setting a record for sailing around the world, Dame Ellen MacArthur has turned her attention toward creating a more “circular” economy — where resources and power recirculate and regenerate.

What if we start approaching the world’s economic systems not as linear, but as circular, where everything comes around? It might sound bold, but there’s nothing new if you consider nature has been doing this since ever. It’s common-sense, that’s why in 2010, she launched the Ellen MacArthur Foundation, which works with education and business to accelerate the transition to a regenerative circular economy. Lessons learned. Lessons applied.

Design thinker Tristan Harris reminds us that a handful of people working at a handful of huge tech companies steer the thoughts of billions of people every day. You’re online, so chances are you’re one of them. I’m sure you’ve heard this before, but Tristan goes a bit further and tries to look for solutions without vilifying the companies and the good intentions of those working for them.

From Facebook notifications to YouTube autoplays, they’re all competing for your attention, nothing else. Harris shares how these companies prey on our psychology for their own profit and calls for a design renaissance in which our tech encourages us to live out the timeline we want. His ultimate goal is to make the technology industry shape the human spirit and human potential in a more ethical way. The Atlantic even called Harris “the closest thing Silicon Valley has to a conscience”, and in 2017, Rolling Stone magazine named him one of “25 People Shaping the World”.
A good start for an important conversation.