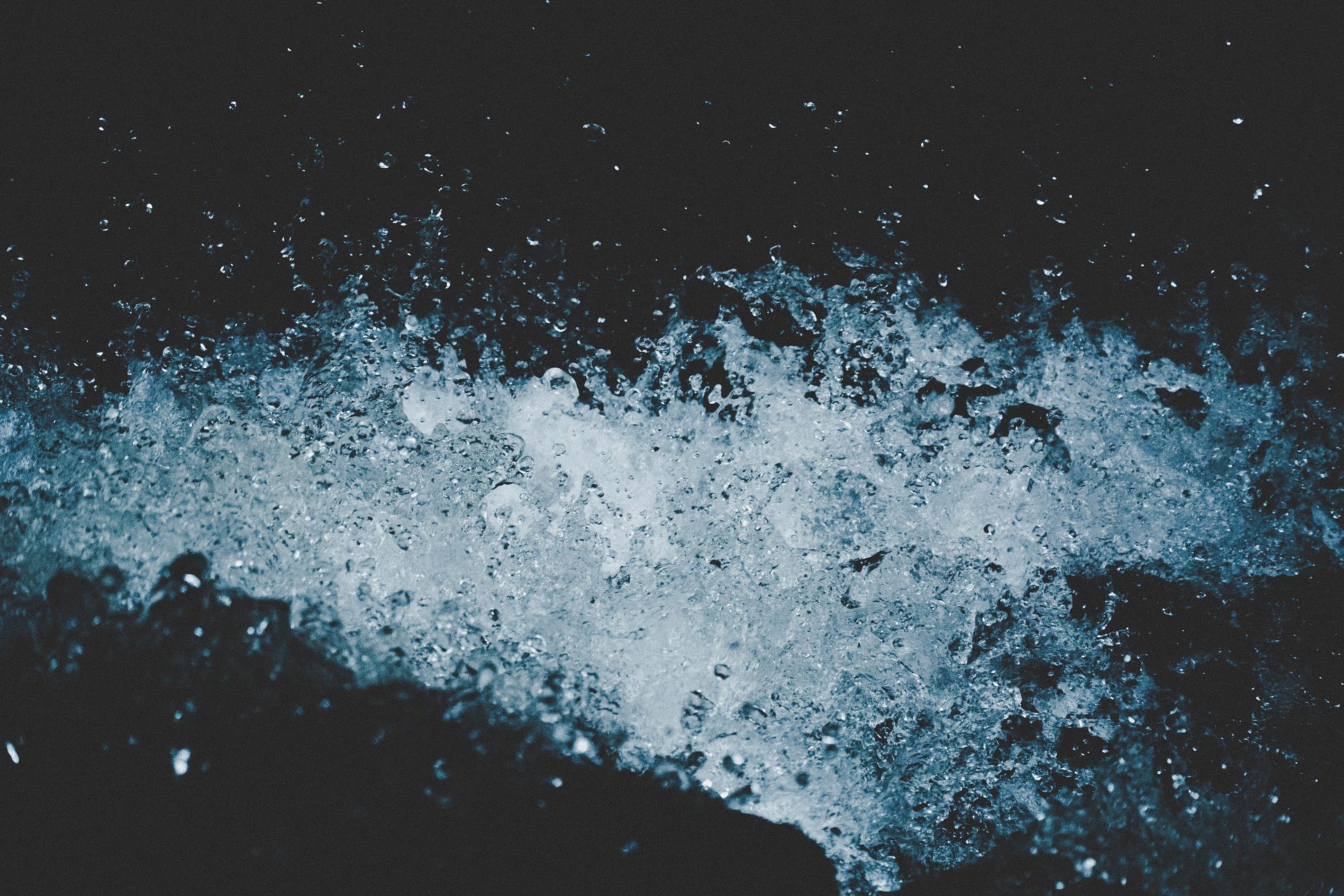 You’ve heard the word on the news and during random conversations, you’ve seen the blockades, the people on trial for protesting fracking, but still can’t get your head around it? The following collection of questions and answers should come in handy:

According to Oxford dictionaries, fracking is “the process of injecting liquid at high pressure into rock formations; subterranean rocks, boreholes, etc. so as to force open existing fissures and extract oil or gas.” Also known as hydraulic fracturing, fracking began as an experiment in 1947, and by 2012, 2.5 million “frac jobs” had been performed worldwide on oil and gas wells – most of them in the United States (Wikipedia). It was first employed in Pennsylvania, New York, Kentucky, and West Virginia.

During the fracking process, up to 7 million gallons of water can be applied inside shale formations deep underground by vertical or horizontal drilling to release and capture the oil and natural gas. Much of the fracking fluid remains underground where it has the potential to contaminate groundwater. The water that surfaces is wastewater that can contain contaminants such as radium, or other heavy metals and salts. It’s toxic water that must be discharged of, which the US Environmental Protection Agency (EPA) concluded has instead entered the public drinking water.

In 2013, the United States was attaining 43% of the oil production and 67% of the natural gas production from fracking. It is a controversial technique for extracting shale gas because it’s considered uneconomic, unnecessary, unsafe, and non-viable, constantly facing overwhelming opposition from local communities directly affected by its intrusive and damaging ways. Generally, the arguments for fracking (usually the economic argument) are rather slim compared to the ones against it: risks to public health (water contamination and air pollution, f.i.) for the communities living close to fracking sites, as well as long-term damages to the climate and the environment.

Further reading: Friends of the Earth UK put together a list of arguments against fracking.

What is a frack-free energy company?

In short: Any energy company that does not rely on fracking to produce energy. These can be companies that rely 100% on renewable sources for producing energy, as well as those that use oil and gas but not necessarily extracted using fracking. So, are you bothered by fracking only, or by oil and gas in general? Because if fracking is just one aspect that adds to your entitled dislike of oil and gas, then you should avoid all companies that keep oil and gas close to their core values.

To make it easier: In the oil and gas industry, companies are by default inclined to make use of fracking, so double-check, just in case. An energy supplier can support fracking by proxy, simply because they buy and sell energy at the cheapest rates. This could happen to small or big companies.

Good to know: There are companies that use oil and gas, but not from fracking, so if it’s oil and gas you want to avoid, you should look further than just frack-free, anti-fracking badges and slogans.

Further reading: UnFrack.me helps you switch to companies that do not support fracking. You can also call or check the website of your energy provider to see what their position is on fracking.

Which UK electricity suppliers are frack-free?

An energy company that produces its energy from renewables is definitely a fracking-free company. With other companies, such as the Big 6 which rely heavily on gas and oil, chances are there is a large percentage of their energy that comes from fracking.

The top companies on our ethical platform are using mainly renewables, and are proudly oil and gas-free, which automatically makes them frack-free. You can also read our Guide to Ethical Energy to learn more about how fossil fuels are used in the energy industry and suppliers that generate renewable energy.

We need you: Feel free to comment and suggest frack-free companies you know.

Can a country ban fracking?

Sure it can. Hydraulic fracturing is restricted in some countries and banned in others. In 2017, Scotland banned fracking becoming the first in the UK to make this important step. But it took campaigners years of work before this became reality. No less than 60,000 people took part in a consultation on unconventional oil and gas exploration, and 99% of them were opposed to fracking to go ahead. Mind you, this is not only the will of the people, the final decision was reached after “expert independent advice”. As it should.

As of November 2019, fracking was banned in England by PM Boris Johnson, right before election time. Labour leader Jeremy Corbyn noted, “I think it sounds like fracking would come back on 13 December, if they were elected back into office. It seems to me like an election stunt and I think it’s what’s called euphemistically a bit of a greenwash.”

Although sources like The Economist deem fracking safe, the environmental impact of greenhouse gas such as methane that can escape during the fracking process, as well as the large quantities of water used, and the potentially devastating results of groundwater contamination are reasons enough to know otherwise. Burning fossil fuels will continue to contribute to climate change and our best bet is to transition to green energy.

Where do I sign? You can put pressure on your elected representatives by signing petitions (like this one from Friends of the Earth: Stop the government forcing fracking on communities) asking them to divest from oil and gas, to ban fracking, to invest in renewables.

It’s mainly local communities close to fracking sites that are very vocal on these issues – especially because fracking can be very damaging to their water supplies – but also most environmental NGOs and other such campaigning groups. Follow some of the anti-fracking campaigns on social media or visit their websites. They’re good at explaining the impact fracking has on local communities as they share first-hand information, based on facts.

Have a closer look at Frack Free Lancashire or find another local anti-fracking group near you via Frack Off (Extreme Energy Action Network!) who put together this map with all of them.

Where can I find out more about fracking?

Besides direct information from the anti-fracking campaigners, you might want to have a look at some documentaries. They dig deeper and share a ton of facts-based information in less than two hours. We recommend Gasland 1 and 2. Almost 10 years ago, GasLand made waves and started a much-needed conversation: “An exploration of the fracking petroleum extraction industry and the serious environmental consequences involved.”

See the trailer above. 👆 You might want to watch it together with your community.

👉 Please add more titles in comments or on our forum, and we’ll include them in our Resources page. Thank you.

There are many reasons to be anti-fracking – from personal ones (your house is near a fracking site) to environmental ones (continuing to extract shale gas and shale oil; burning more fossil fuels is just going to make the climate crisis worse). This technique should be as obsolete as the coal industry. The renewable industry has been growing at an impressive rate, and that’s where the focus should be. Business as usual will not get us out of the mess we’re currently in.