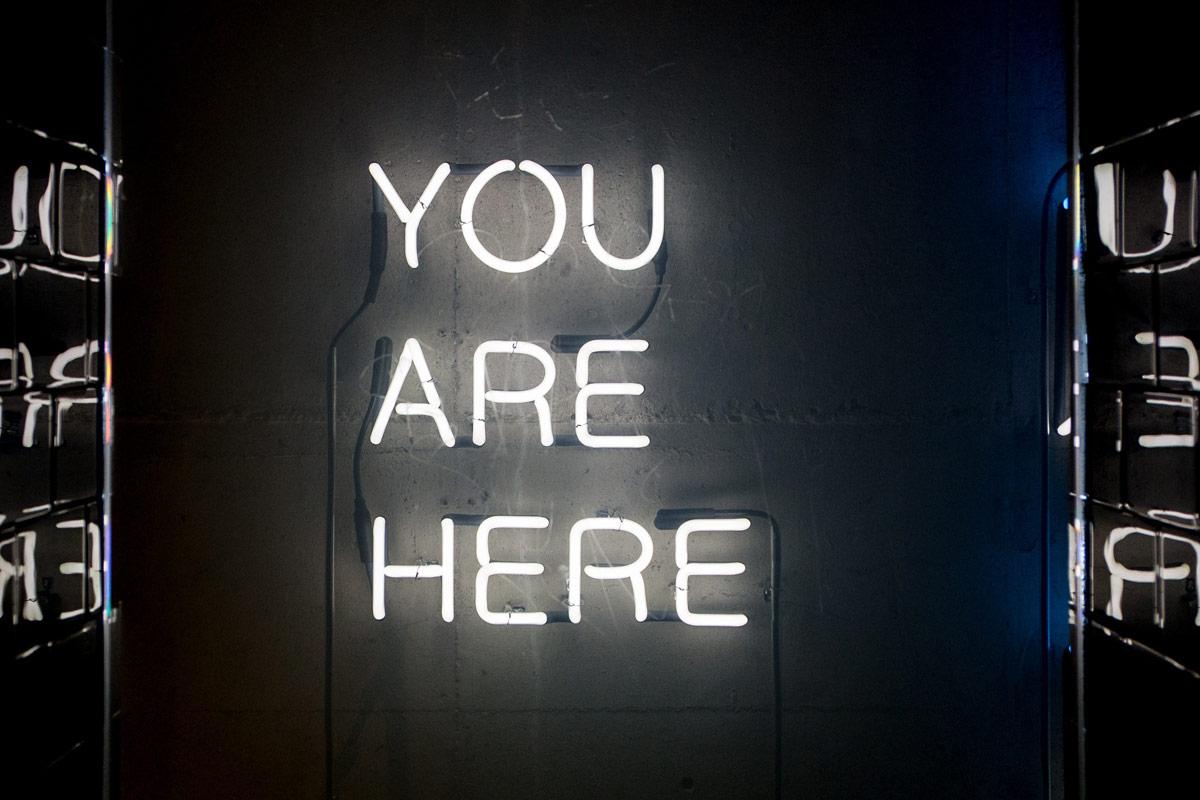 In the late 19th century, a British civil servant named Thomas William Rhys Davids found himself adjudicating Buddhist clerical disputes. In order to immerse himself within these issues, he set out to learn Pali, the sacramental language of Theravada, an early branch of Buddhism. It was then, in the course of his studies, that he came up with the concept of “mindfulness” as a way to describe the Buddhist concept of sati.

Although we associate mindfulness with the practice of focusing on the present moment, pre-modern Buddhist epistemologies describe sati as the mental state in which one remembers or recollects the authoritative sacred texts.  It was a state of mind rather than a verb and the activities that one could do to achieve sati were called “practices of sati.” The main practice was cultivating awareness of our relation to things; it was also about attaining a “correct view” of the world.

Rather than developing a Stoic “non-judgmental attitude” towards the world, sati is really about proper ethical discernment and distinguishing right from wrong, so much as claiming there’s “right mindfulness” and  “wrong mindfulness.”

But we don’t need to be experts in Buddhism in order to benefit from this concept. When understanding the root concept of sati, it’s apparent to see that practicing mindfulness was necessary in order to establish a life devoted to minimizing suffering.

For me, mindfulness is a constant exercise of remembering my relationship to things. That I’m not an island and that my words, actions, and, even sometimes, thoughts impact those around me. It has led me to pursue a minimalist lifestyle, where I prioritize experiences over things. It has led me to feel a greater responsibility to the planet. Here’s how mindfulness helped identify what I cared about and how I was able to design a life that advanced them as much as possible. Perhaps mindfulness can help you too.

In 2011, I took a leap of faith and left behind my loved ones and the conveniences that came with living in Toronto and relocated to rural Indigenous community for six months. Fresh out of undergraduate, I applied for a job at a non-profit organization that worked with schools that had high rates of dropouts and absenteeism. I was hired as an academic engagement coordinator for the organization’s northern operations. In other words, I would be stationed at a high school in northern Quebec and attempt to engage students through extracurricular programs. To put it mildly, it was a humble and life-changing experience.

After my stint up north, I told myself that the only way I could meaningfully contribute to society was to utilize my skills and experience to help marginalized communities. It wasn’t necessarily that I’d found some profound calling but rather felt a deep unease with my privilege. Little did I know, at twenty-one years old, that this was the start of my journey to ethical living.

According to Merriam-Webster, ethics is “the discipline [of] dealing with what is good or bad and with moral duty and obligation.” In other words, think of it as your personal moral philosophy.

The first thing I did was create a usable definition of what ethical means. When I sat down to brainstorm ideas, I ended up writing the following: making money through helping others, valuing experiences over possessions, prioritizing people over things, and maintaining a practical lifestyle that does as little harm as possible to the planet.

What helped was considering things or actions that I considered unfair or unjust.  For some, that might include eating meat, driving gas-powered cars, or shopping at stores that have nefarious labour practices. Once you identify what you disagree with, you can simply write down the inverse.

After I wrote I was able to create my own definition of ethical living, I considered this my mission statement. Now, whenever I come across a tough choice and I don’t know what to do, I simply return to first principles and assess whether it’s something that I can feel good about doing or not.

Just like a roadmap is useless without someone in the driver’s seat, a set of principles are useless until we support them with our actions. The simplest way that I do this is to habitualize as many positive actions as I can.

James Clear, author of Atomic Habits, insists that the key to create lasting habits is to start small. When you’re first starting out, it’s unrealistic to expect that you can make an extreme change right away.

The first thing I decided to tackle was the amount of take-out I consumed.

Instead of committing to bring lunch to work every single day starting tomorrow, I committed to packing a lunch twice a week. After a month, I increased that to three times per week. A month later, I increased that to four times per week. Now, two years later, bringing lunch to work is the normal and only in rare circumstances do I buy lunch – usually when the office goes out to eat to celebrate a special occasion. At first, it was a huge struggle to meal prep. Now, it’s just a part of my weekend routine.

More recently, I decided to introduce another positive habit: bring a reusable mug to work so that I don’t have to get coffee in to-go cups. Instead of viewing it as an independent action, I simply tacked that on to morning routine. When I pack my lunch, I throw in my reusable mug. I also moved my reusable mug to sit adjacent to my lunch bag so I won’t forget. Since I started doing this a few months ago, I have rarely bought coffee in a plastic takeout cup. And it only took an extra couple of seconds each morning.

Although these micro actions may not sound like much, it’s important to think about how much plastic I’ll be able to avoid throwing away over the next five, ten, or fifteen years! As Albert Einstein famously said: “Compound interest is the most powerful force in the universe.”

No matter how confident you are about what you value, there will always be distractions and negative influences that will attempt to steer you off your path.

Before I heard of minimalism, I was running fast on the hedonic treadmill. In the legal profession, status symbols matter and there are plenty of rough days. Mix both ingredients and you get a recipe for discontent with side-effects of perpetually craving. The exact opposite of mindfulness.

It’s naive to think we can eliminate every single distraction that pressures us into doing things that don’t align with our ethics, but we can take steps to reduce our exposure to them.

The steps I took were surprisingly straightforward: I stopped going to the mall, I scheduled time I could use social media, I donated over 80% of my possessions, I created a waiting period before I bought something I wanted but didn’t need.

I simplified and slowed down my life.

In doing so, I created space to reflect on what matters, developed gratitude for what I have, and learned to process uncomfortable feelings rather than distract them with ephemeral things.

Understand It’s About Progress, Not Perfection

I want to end with a personal story. A few years ago, I was curious about veganism and wanted to eat vegan for a month. I had always felt that consuming animal by-products was unethical but veganism always felt overwhelming. With the support of my girlfriend, who had already been vegan for over four years, I decided to give it a shot.

To further motivate me, I enthusiastically joined a Facebook group for Toronto vegans. I was eager to meet like-minded folks that would help me ease into things.

But instead of open arms, I saw judgment and, in some cases, even hate.

While most members were welcoming, some took to criticize others who they deemed unethical. Some bragged about harassing people on the street who wear fur jackets, others called out members in the Facebook group about not going far enough in their veganism journey. What would these people think if they ever found out I hadn’t entirely converted to veganism?

We need to make ethical living enticing, not act like it’s a club for the elite. You don’t get a certificate for only buying organic; you don’t get a prize for being able to afford t-shirts from Patagonia instead of Forever 21.

To live an ethical lifestyle is a private choice despite that our decisions manifest in public. We are all bound by the realities of our individual circumstances, like where we live and how much we make.

All that we can do is our best and that is enough.

In solidarity, ethical living can be a reality for us all, not just for a few.

Photo by John Baker on Unsplash