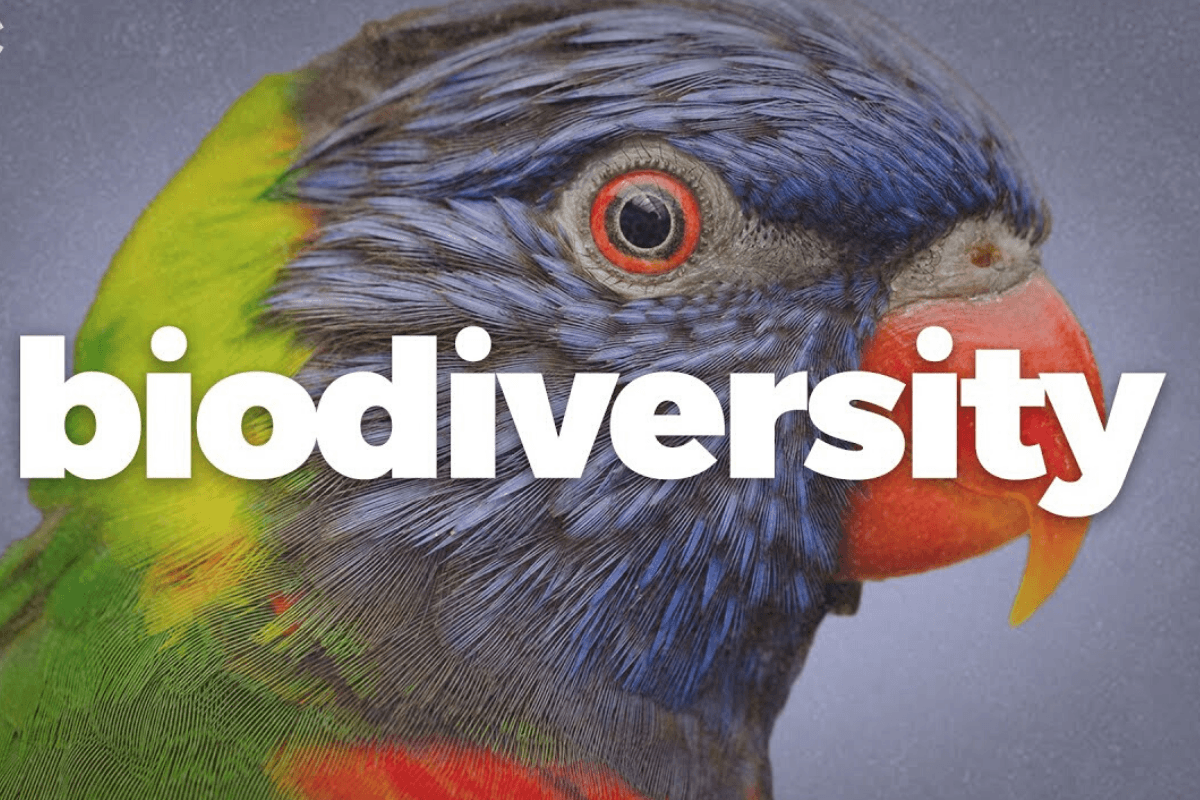 It’s the beginning of summertime high in the alpine meadows of the Colorado Rocky Mountains, and colourful displays of native wildflowers are just starting to bloom. But if you listen carefully, you might notice something a little off: the usual buzz of bees foraging for food has yet to begin.

In this particular alpine ecosystem, climate change has reduced the annual winter snowpack, and warmer spring temperatures accelerate snowmelt. This extends the growing season for plants – meaning that flowers bloom earlier than in decades past – but also makes them more vulnerable to drought.

But for the bees, warming temperatures have had a different effect – instead of emerging earlier, as the plants did, many are now found higher up the mountain, where the temperatures are cooler and better suited for bee activity.

Bees and plants are now experiencing less synchrony – they’re less often in the same place at the same time. As a result, bees are struggling to find food, and populations have declined. This disruption of closely evolved symbiotic, or mutually beneficial relationships – like bees and flowering plants – can potentially lead to the extinction of other related organisms, such as small mammals who dine on alpine plants, because, ultimately, the fate of multiple species in this ecosystem are closely intertwined.

But the bees and flowers in the alpine meadows of the Colorado Rockies are just a small snapshot of what’s to come. As the climate changes and the world warms, we are beginning to witness a global trend of decreasing biodiversity.

👉 At its simplest, biodiversity is a measure of the variety and variability of life. Measures of biodiversity include the total number of species in an ecosystem, the number of endemic, or geographically unique species, and the genetic diversity of a single species in the ecosystem.

Though there are many ways to measure biodiversity, these all seek to capture the distribution of the variation of life we see around us. And as we’ve just seen with bees in Colorado, climate change, along with habitat fragmentation, urbanisation, and pollution, are having huge impacts on global biodiversity.

Today we are going to explore some ecosystems whose biodiversity has been impacted by climate change.

The 51 species of honeycreeper were once abundant throughout the islands, but today almost half are extinct. A combination of invasive species and human land-use changes have decimated the honeycreeper’s lower-altitude habitats, while climate change in Hawaii keeps forcing the birds to roost higher and higher, into much more limited space.

Essentially, the honeycreeper is running out of room to live. It is predicted that in the next 100 years, all remaining species of this bird will be extinct. But this loss of biodiversity isn’t specific to Hawaii; it’s occurring on islands around the world.

Islands are not only home to many endemic ecosystems, but they also represent excellent case studies for understanding how climate change might affect worldwide biodiversity. Islands have limited space, exacerbated by climate change-induced sea-level rise, which makes it harder for species like the honeycreeper to change geographical ranges.

In Polynesia, the International Union for the Conservation of Nature estimates that 305 species may be vulnerable to the direct effects of climate change, through restriction of their ranges, increases in temperatures, and the effects of fires and other extreme weather events.

Currently, island species go extinct at a much higher rate than mainland species, with that number expected to go up as climate change becomes more pronounced. We are seeing the effects of climate change on biodiversity now, and will continue to see them worsen in the future.

The record-breaking high temperatures and severe drought in Australia from 2019 to 2020 is yet another example. This extreme weather brought an onslaught of unusually massive bushfires across the country. Millions of hectares were burned, decimating an estimated half a billion mammals, birds, reptiles, and insects, clearly decreasing the biodiversity of Australia.

The fires also destroyed mature trees that provide shelter for many organisms; reduced the amount of food available in burnt areas; and decreased biodiversity by limiting which plants are able to recover from the devastated areas.

Biodiversity is like a network of interactions directly and indirectly dependent on one another, and climate change will only disrupt these networks even more in the future.

Biodiversity hotspots, like Australia, are irreplaceable in that they contain endemic plants and animals that can’t be found anywhere else. These hotspots also support human populations that are often dependent on interactions with the land through subsistence agriculture and foraging.

Decreasing biodiversity due to anthropogenic-induced climate change threatens their survival. The United Nations Department of Economic and Social Affairs states:

“Climate change poses threats and dangers to the survival of Indigenous communities worldwide, even though Indigenous peoples contribute the least to greenhouse gas emissions.”

In the face of these challenges, the report points out:

“Many Pacific Islander communities are also building new infrastructure and creating relocation plans. For example, the Native Hawaiian people are some of the global leaders in climate change policy, planning, and adaptation. In 2018, the Hawai’i legislature passed two bills pledging to make the state carbon neutral by 2045.”

👉 We can all draw inspiration from the leadership of indigenous communities in addressing climate change by taking steps to help preserve biodiversity. This can include supporting conservation efforts, such as preserving critical habitat and restoring degraded ecosystems, or it can mean connecting with environmental centres, conservation societies, and environmental advocacy groups in your community.

Ultimately, efforts to reduce the rate of global warming are our best bet for preserving Earth’s biodiversity. From advocating for environmental policies in national and state government, to working with habitat restoration groups, or even reducing your own carbon footprint, local actions that you take today can have a huge impact on maintaining the diversity of bees and other animals worldwide.

The script for this video was written by NCSE Graduate Student Outreach Fellows Cat Henry and DJ Kast.
Learn more about the National Center for Science Education: https://ncse.ngo