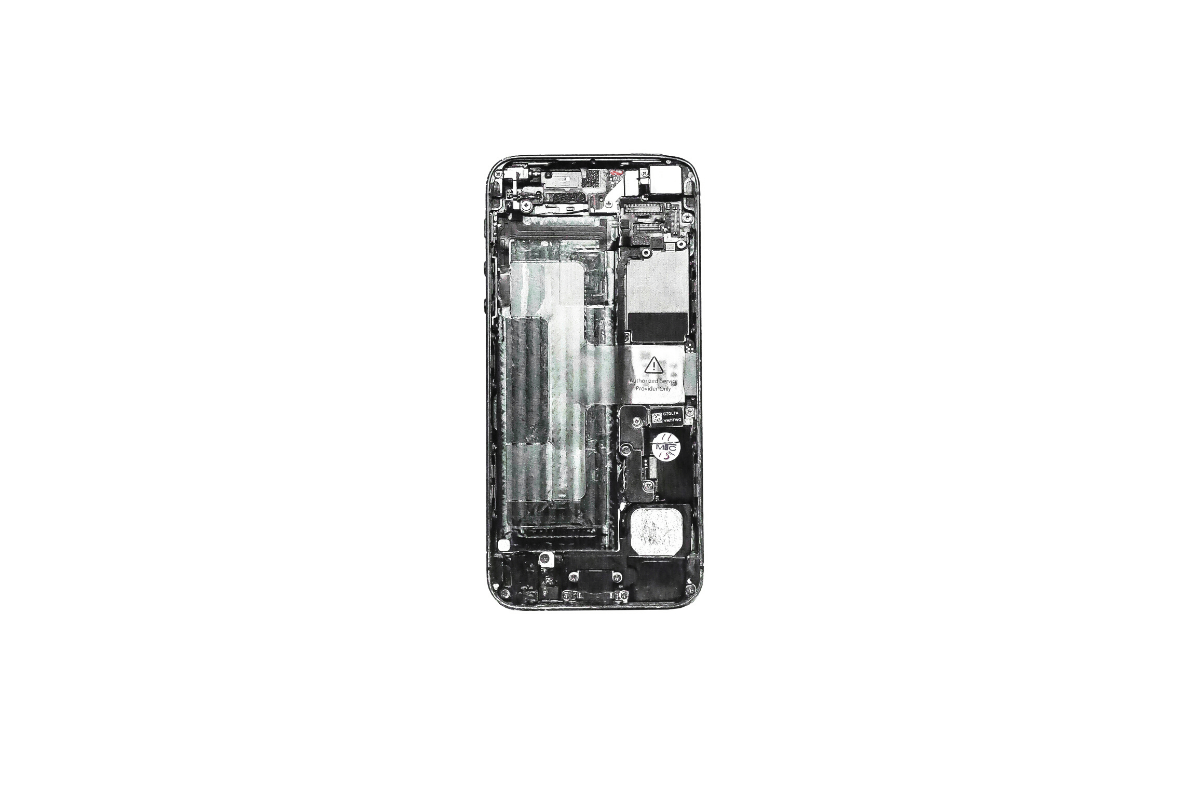 2019 was another year of “techlash,” of outrage against social media’s continued spread of Fake News and conspiracy theories, its purposefully addictive designs, and its insidious invasion of our privacy. Past excitement about the power of social networks to change the world for the better has all but vanished: at the start of this new decade, many openly regard the big US tech companies as downright evil.

But much less discussed—although just as outrageous—are the destructive effects of tech hardware (that is, the physical components of our smartphones, chargers, laptops, headphones etc) on the people and environments where their parts are mined, assembled and, ultimately, dumped: often on the other side of the world.

Let’s take a look at just a few of the harms of hardware—including the device that you’re reading this article on, and the laptop I’m writing it on—at each stage of its lifecycle:

You’ve probably heard about the four “conflict minerals”—tantalum, tin, tungsten, and gold— which fund paramilitary violence in the Democratic Republic of the Congo. These minerals are essential for the devices we use every day; but, since the Dodd-Frank Act of 2010, American tech companies have been compelled to source them responsibly.

However, one destructive element, known as the “blood diamond” of batteries, has slipped through the regulatory net: cobalt.

That’s because cobalt isn’t a conflict mineral, per se. Its harm lies in the fact that a substantial amount of it is sourced from “artisanal” mines: an informal sector of people using primitive tools and no safety equipment to dig shafts without any structural support. Death and injury are common, as is child labour, with many families unable to afford the $6 a month fee to send their children to school.

In December 2019, Apple, Google, Dell, Microsoft and Tesla—who all use cobalt in their rechargeable batteries—were sued by International Rights Advocates on behalf of families from the DRC whose children had died and been injured while cobalt mining.

The lawsuit contends that these companies: “are knowingly benefiting from and aiding and abetting the cruel and brutal use of young children;” it acknowledges that companies have voluntary programs to counter slavery in their supply chains, but dismisses these efforts as “laughable.”

Apple’s policy, for instance, says the company allows local people to anonymously voice concerns in their own language. But as the lawsuit points out, Apple is expecting “largely illiterate, desperately poor and exceedingly vulnerable people to figure out Apple’s complaint mechanism” without access to computers, smartphones or the internet, under threat of retaliation from both a violent government regime and an unregulated mining industry.

👉 Actions you can take: Help make your school or city conflict-free.

Turn over your iPhone and printed on the back, as with so many other electronics, you’ll see “Assembled in China:” a country which offers an almost endless supply of skilled workers who can be paid as little as £1.69 an hour.

The vast majority of China’s electronics are assembled by Taiwanese giant Foxconn, who’ve manufactured products for all the big US tech brands. Its largest factory is known as “Foxconn City,” as it boasts four swimming pools, a fire brigade, a hospital, and even its own TV network.

But Foxconn workers don’t enjoy the benefits of Silicon Valley: employees often work 12 hour shifts, 6 days a week, and the repetitive tasks they’re given take a toll on their bodies and minds. An undercover investigator was tasked with removing dust from 1,400 Amazon Echo Dot speakers with a toothbrush: and that target was for just one day. After just a few hours, she felt exhausted and began losing strength; older workers told her that their back and arms “could barely take it anymore.”

In 2010, there was a spate of suicides at Foxconn City; 14 people took their own lives, and another 38 made attempts. When it was brought to his attention, Steve Jobs dismissed this suicide rate as “within the national average.”

The UN has called the exponentially growing stream of e-waste a “tsunami;” it’s reached a level where there’s now about 6 kilograms of it for everyone on earth.

All this waste is estimated to contain an incredible €55 billion worth of precious materials. In just one million smartphones, there’s:

You’d assume that such valuable waste would be responsibly recycled, but you’d be wrong. Like so much other trash, only a minority (20%) is recycled: and much of it ends up in the poorest countries of the world.

At first glance, it could seem like a win-win: developed countries get their waste out of sight and out of mind, and developing countries get to keep all that precious metal. But electronics also contain dangerous elements like mercury, lead and cadmium: and when workers in informal recycling centres pull them apart by hand or burn them to get to the treasures inside, they’re slowly but surely poisoned.

The list of potential harms is endless: neurological damage, imparied hearing and vision, intense headaches, tremors, memory problems, cancer. A study by the Basel Action Network, an environmental justice NGO, found that an adult eating just one egg from the Agbogbloshie e-waste site in Ghana would exceed the European Food Safety Authority limits on chlorinated dioxins—one of the most hazardous chemicals on earth—220 times over.

“If somebody forced another human being to inhale or ingest poison, it would be considered attempted murder at the very least. Yet every day, electronics manufacturers allow chemical inputs into their electronic products that kill. And every day these same toxic products at end of life are exported to developing countries where they have the least capacity to prevent this outcome. We have got to consider both of these activities as the crimes they are.”

👉 Actions you can take: BAN are looking for volunteers in the areas of investigation, community outreach and communications.

The human cost of tech can seen overwhelming, but we can hardly throw away our electronics and become hermits: most white-collar workers need to use computers to put food on the table, and, of course, the list of tech’s benefits is as long as its harms: it can help us keep in touch with loved ones, mobilise social justice movements, and critically, tackle the climate crisis.

So when it comes to your personal devices, the best you can do is be aware of the issues and keep them in mind by:

Repairing and maintaining your electronics: You can even try doing this yourself with free help from the Restart Project or iFixit.

Buying Fair: Fairphone’s raw materials are ethically sourced and their factory workers are treated fairly; the phone also has a modular design, so it can be easily repaired.

Disposing of your old phone responsibly: Don’t just throw it in the bin or a draw; consider selling it on, or give it to Oxfam, who’ll recycle it for you.

And you never know, your knackered old phone could go on to have an amazing second life; maybe even as an olympic medal!

👉 Read more: Smartphone Savvy: How to Buy a New Mobile Without it Costing the Earth

Individual actions and purchases alone aren’t enough: if there’s going to be change in this area, there has to be collective social and political action. Some organisations doing great work are:

iFixit: Wiki which teaches people how to fix almost anything: contribute your knowledge here.

Restart Project: Social enterprise that runs “restart parties,” where people teach each other to repair broken and slow devices. Find a nearby party or volunteer your skills.